Delineating the importance of intergalactic spaceflight

Atmos Program is a space-focused organization inspiring & informing the public on the universe. 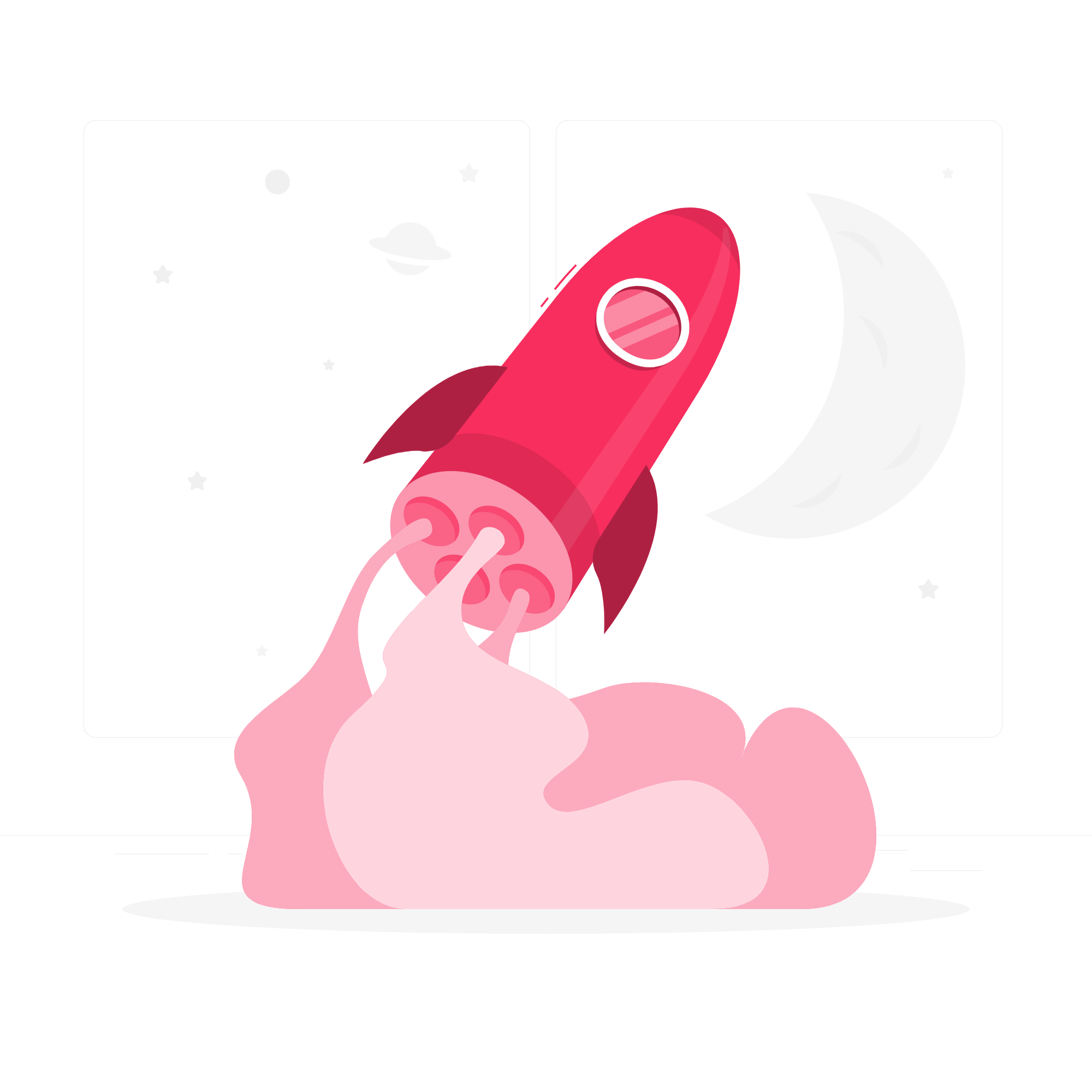 While Atmos primarily supports and endorses SpaceX as well as NASA, Atmos backs countless other aerospace companies & agencies such as Virgin Galactic, JAXA, ULA, Lockheed Martin, and numerous others. We show everybody which aerospace companies are making the biggest impact.

Atmos informs you on the world's problems

Today, humanity is facing numerous significant problems that could lead to our extinction if we do not take care of them. These problems include the worldwide declination of human birth rates (which will lead to population collapse), high tensions between various nations, etc. We show you what our world could be like if we fix all of these problems.

The story of Atmos

In late 2020, we started Phobos Space, originally called Phobos Aerospace. Phobos had a goal of creating low-cost commercial suborbital rockets, where customers could send their payload to ~150km (above the internationally-recognized boundary where outer space starts - 100km), whether it be for scientific experiments or something else. This suborbital rocket would use Liquid CH4 (Liquid Methane) and LO2 (Liquid Oxygen) as propellant, an Electric-pump-fed engine, a like-doublet injector (or coaxial swirl injector) for its engine injector, cryogenic regenerative engine cooling (via LO2), stainless steel tanks with an orthogrid for extra support and rigidity, and would have two stages, both capable of reusability (both would land via parachutes). Similar to what Rocket Lab's Electron rocket does, this suborbital rocket would jettison any spent batteries, to decrease the mass of the vehicle, allowing for a higher thrust-to-weight ratio, as well as more efficiency. Each battery jettisoned would land via a small parachute and would be tracked via an integrated GPS system.
In early-to-mid 2021, we decided to temporarily discontinue the rocket design. Since then, we still have not continued the design. We may continue it in the future, but for now, the project is paused. In late 2022, we renamed Phobos to Atmos. As of right now, Atmos is supporting numerous other aerospace companies such as SpaceX. Atmos' website (atmosu.com) consists of Atmos's vision, information about next-generation space technology, spaceflight concepts (which may become a reality), and much more. And, in case you were wondering, Atmos stands for Atmosphere. Without one, humans can't live.

Swivro is helping to build the technology of tomorrow's world, with a goal of making humanity an interstellar species.